About a week ago I received an email that made me tremble with excitement. Here’s how it began:

Thanks for your kind patience while we reviewed your submission. We’ve had a flood of submissions over the past year plus, and have been giving each one a fair reading.

(To read more, visit The Precariousness of Done.)

It was a thrilling, anxiety-provoking, life-changing moment that validated my years of lonely, hard work and briefly quieted the self-doubt that has always plagued me.

Throughout the writing process, I had become a better writer and believed in the book, but not so much in myself. And growing a thick skin was painful.

Three of my critical readers didn’t finish reading the manuscript. One that did had several “running quarrels” with me throughout, including “over written descriptive passages” and my shifting gears into “what seems to become a travel guide, thus confusing the point of view and the unity of the text, not to mention endangering the dramatic tension.” I could go on, but won’t.

After licking my wounds, I listened to their criticism, reworked the manuscript as I saw fit, and sent out my initial round of email queries in early September 2015.

October came and went. So did November and December.

But I still believed in the book. In myself, not so much.

So, after licking my wounds again, I spent the winter working on a new query letter, getting help with my approach, and re-re-retooling my manuscript. In April, I stepped well outside my comfort zone by attending my first writers’ conference and subjecting myself to live critiques of my submission during Slush Pile Live!

I survived and thrived, and then put what I had learned to good use.

Here’s the opening of the email queries I sent out in May:

Ethan is bright yet painfully shy. A milk toast, he rarely stands up for himself, and when he manages to say no, he feels guilty or anxious. But when it comes to his passion—Spanish—he is an absolute and unflappable crack. His Castilian accent was honed while studying after high school in the Spanish town of Las Rozas. He has fond memories of living there, but not of his host mother, who called him a “profound retard,” or of his host father, who told him he was a “troglodyte” and then threw the teenager out of his apartment.

My novel, The Precariousness of Done, opens years later, when Ethan, now in his twenties, has returned to Las Rozas to visit the family that took him in after his eviction. It’s early October. The town’s holding its annual fiestas—runnings of the bulls, bullfights, carnival, concerts, street vendors, pickpockets, and crowds of teenagers puffing on cigarettes.

So I started waiting again, knowing my queries were better. But were they good…or good enough?

My wife and I spent the summer months packing moving trucks, selling the house, taking our son to and from lapidary arts school, and starting a new job, but the queries were never far from my mind. At least I got a few personal rejections.

And then that email came last week.

So stay tuned: I intend to take you, the followers of this blog, through the hard work ahead with me. I’m sure it, too, will be exciting and anxiety-provoking, and I hope my journey can be of use to you as you push toward your goal(s), especially if self-doubt is also your constant companion.

Maybe we can work on that together. 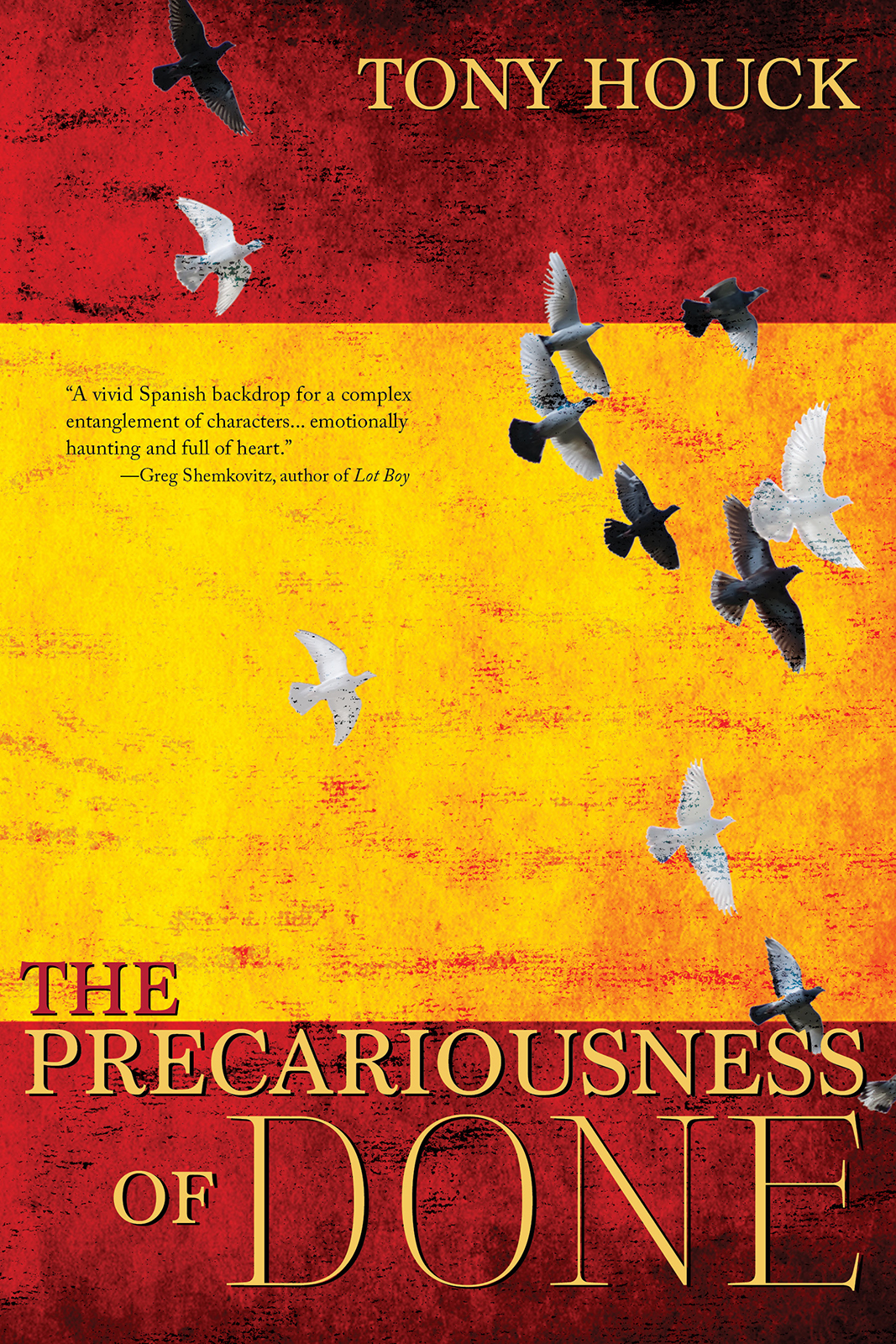 Advance praise for the novel

“A vivid Spanish backdrop for a complex entanglement of characters... emotionally haunting and full of heart.” —Greg Shemkovitz, author of Lot Boy 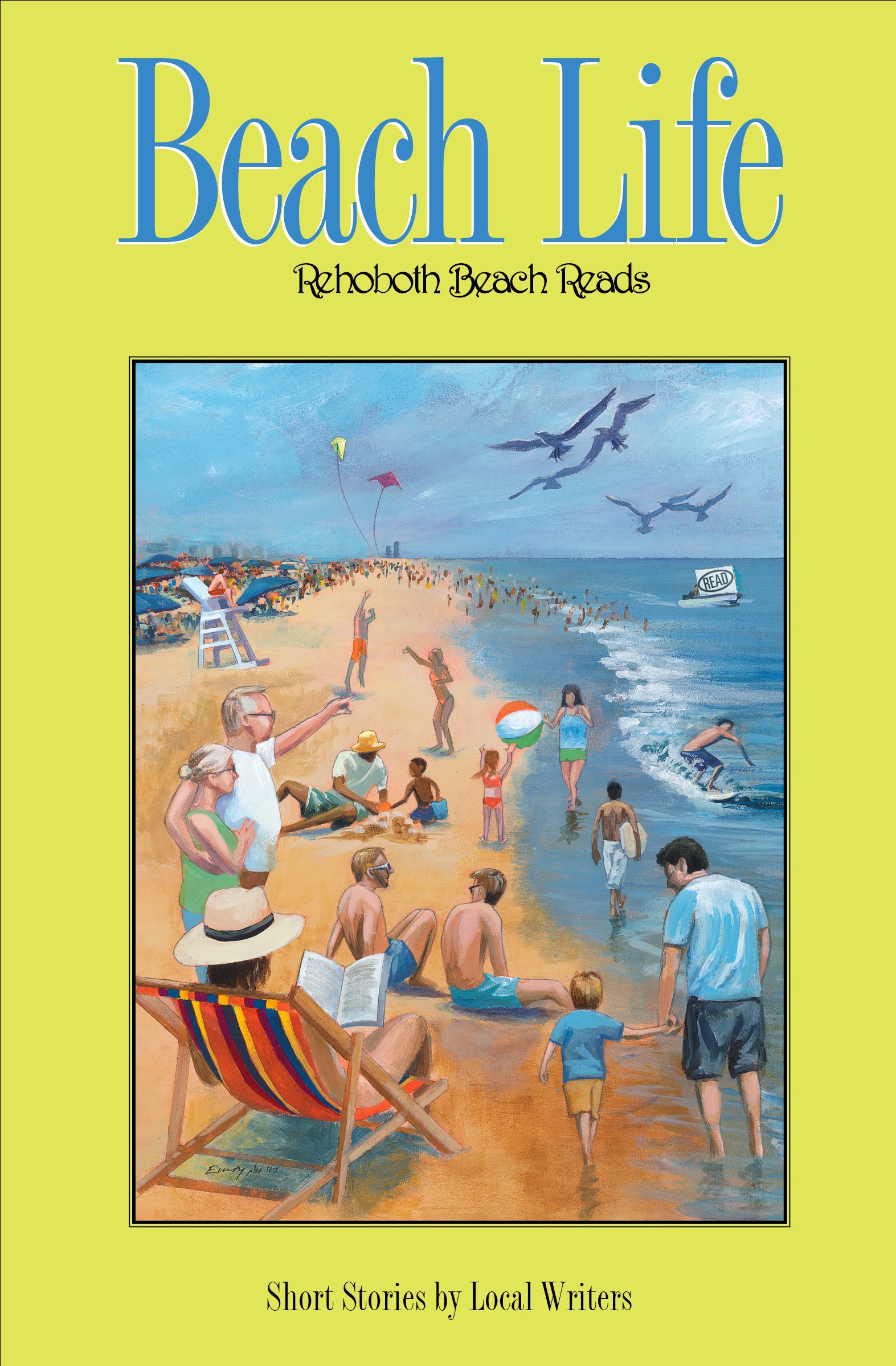 Tony Houck's "LEFTY AND THE EMPTY BUCKET OF FRIES" is one of the 25 stories contained in the anthology Beach Life, which is available on Amazon 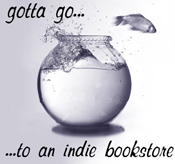